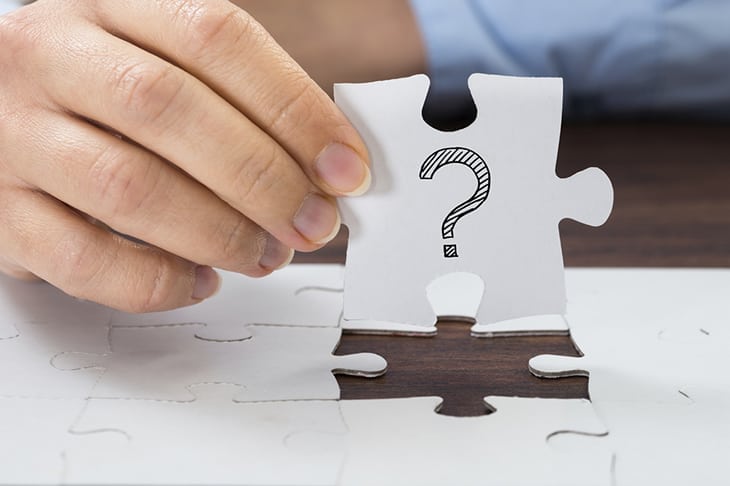 SOC reports [SOC 1 (formerly SSAE 16) and SOC 2] do not technically expire, however, users of the report may choose not to rely on the report based on the type (Type I vs. Type II) of report and the amount of time that has passed since the period covered by the report. So why a Type II report and why annually?

Type II SOC reports generally cover the design and effectiveness of controls for a twelve month period of activity with continuous coverage from year to year to meet user requirements from a financial reporting or governance perspective. In some cases, a Type II SOC report may cover a shorter period of time, such as six months, if the system/service has not been in operation for a full year, or if annual reporting is insufficient to meet user needs. At Linford & Company, we generally only perform a report shorter than twelve months when it is the service organization’s first year receiving the report. AICPA guidance recommends that a report period cover a minimum of six months. Guidance also indicates that a Type II report which covers a period of less than six months is unlikely to be useful to user entities and their auditors.

A service organization should get a SOC report each year to ensure continuous coverage by the reports year over year. Having a break in coverage will only raise questions about what happened to the controls during the period that was not covered by the reports.

At Linford & Company, we feel that after the initial SOC report, the best option for a service organization is to get an annual Type II SOC report.