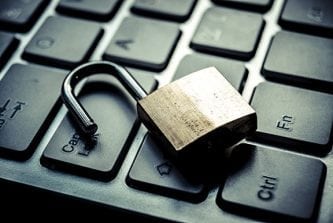 Last week Anastasio N. Laoutaris, a former IT engineer for a Spring, Texas law firm was sentenced to 115 months in prison and nearly $1.7 million in restitution for an attack he committed in December 2011 against his former employer, Locke Lord LLP. Per the court reports, he inflicted “significant damage to the network, including […]